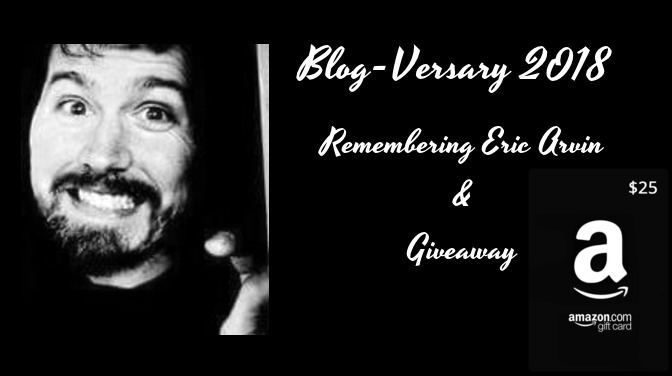 I am so proud to be celebrating On Top Down Under's 6th anniversary. When Kazza and I started the site back in October of 2012 we did it as a way [...] 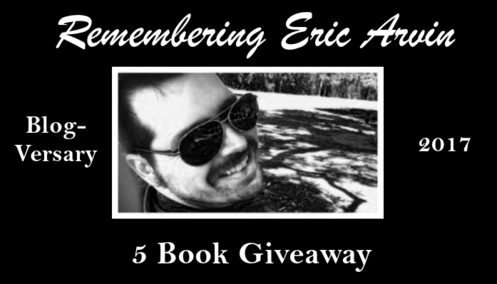 In October of 2011, one year before On Top Down Under was created, I read a book that would immediately put the author on my all-time favorites list. [...] 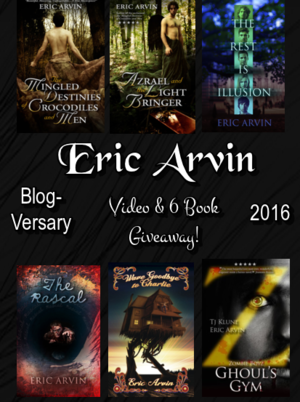 *** Congrats to PAVELLIT for winning the giveaway! Thank you to everyone who stopped by to help us celebrate our 4th anniversary. We also [...] 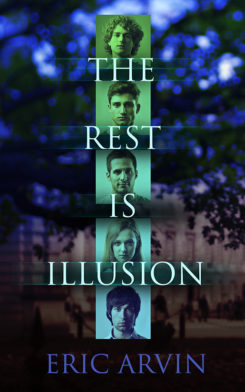 In Support of Eric Arvin 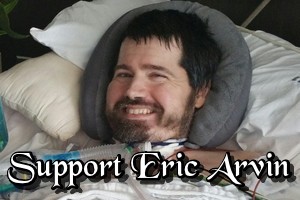 In the three-plus years that On Top Down Under Book Reviews has been in existence both Kazza and I have had the pleasure of working with some pretty [...] 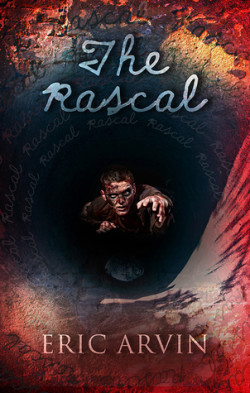 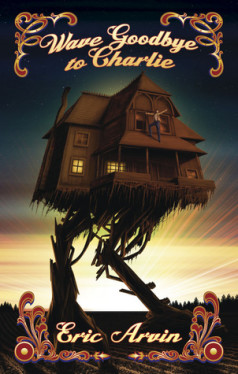 Eric Arvin kindly agreed to do a webcam interview with Cindi for On Top Down Under's one year Blogversary. Click here for the full [...] 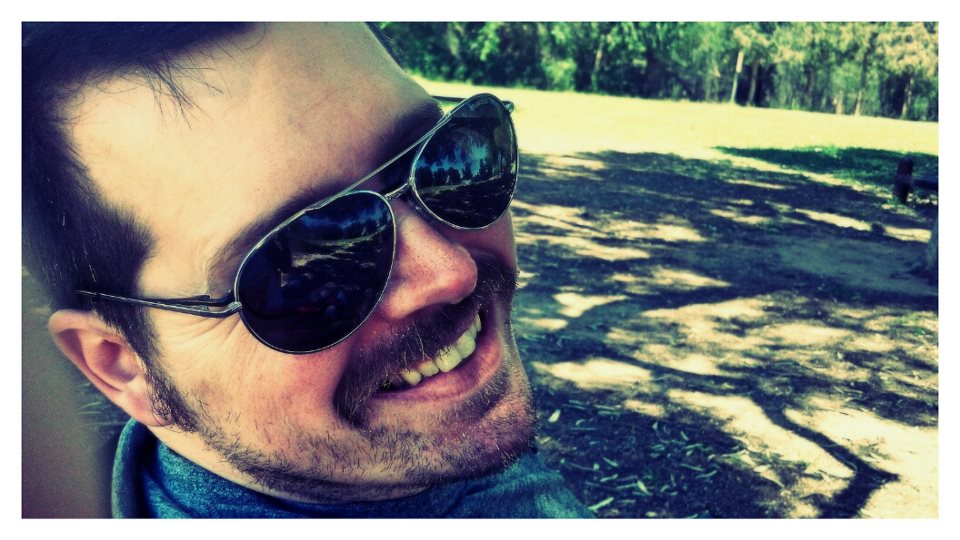 THIS GIVEAWAY HAS ENDED CONGRATS TO J FOR WINNING THE MINGLED DESTINIES OF CROCODILES AND MEN AND AZRAEL AND THE LIGHT [...] 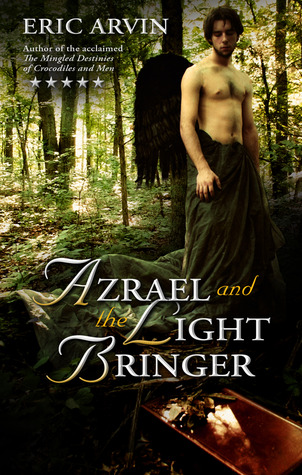 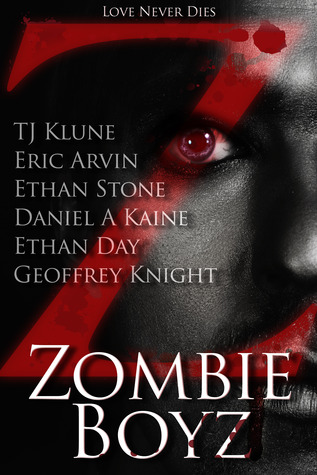 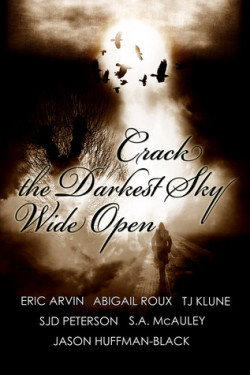 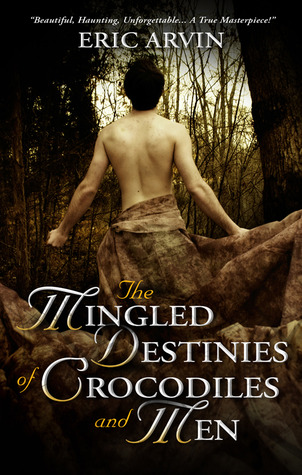 Woke Up in a Strange Place, Eric Arvin 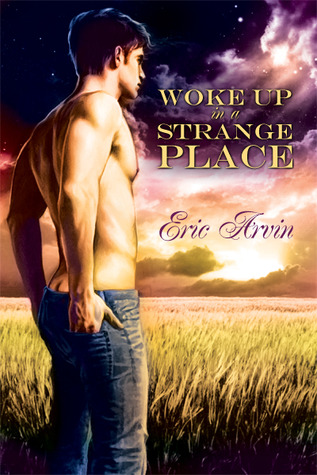 By now it's common knowledge that Eric Arvin is going through some serious health issues at the moment. We have watched it play out on Facebook and [...]

On Top Down Under Turns 6: Schedule of Events 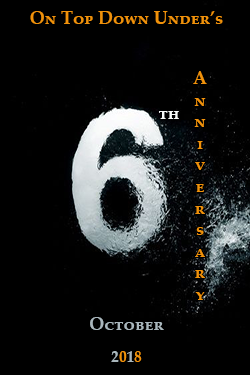 On Top Down Under Turns 5! Our Blog-Versary 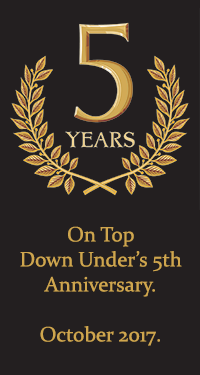 2016 has been a strange year for me. It's been rather difficult for a variety of reasons, one of which was losing my sister a few months [...] 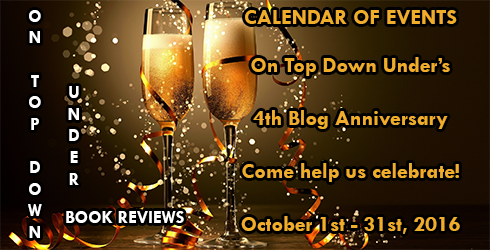 On October 6, 2016, On Top Down Under Book Reviews officially celebrates our 4th anniversary. What started with two strangers coming together [...] 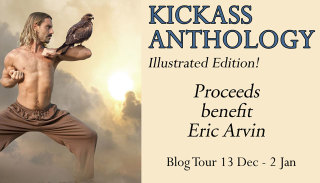 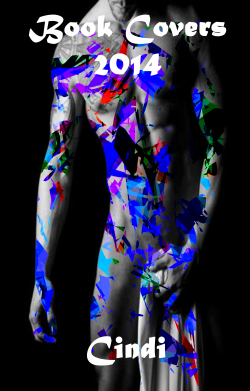 Along with celebrating our favorite books published in 2014, we are once again spotlighting the cover artists who created our favorite covers of [...] 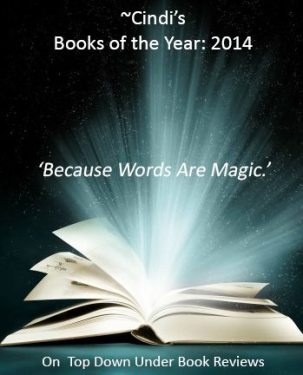 2014 has been an interesting year for me. The real world intruded a lot on my reading time so I wasn't able to read as many books as I normally would [...]

The Art of Breathing (Bear, Otter, and the Kid #3), TJ Klune

I have read some very good books over the 2013 reading period. Not all the books I read this year were released in [...] 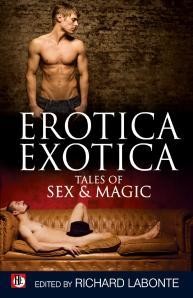 On Top Down Under Book Reviews Celebrates One Year! 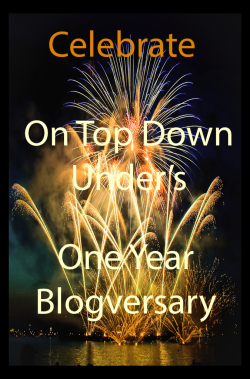 This post, my Book and Books of the Year, is a celebration of wonderful writing. These books have kept me entertained, sometimes at [...] 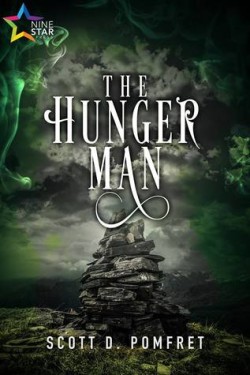 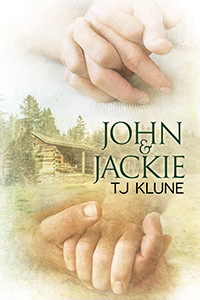 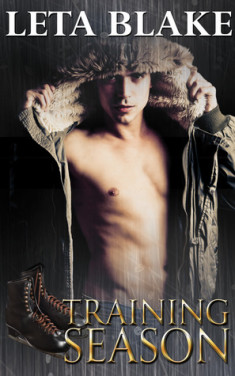 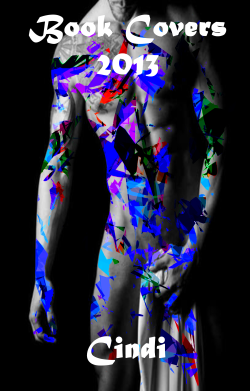 With or Without Him, Barbara Elsborg 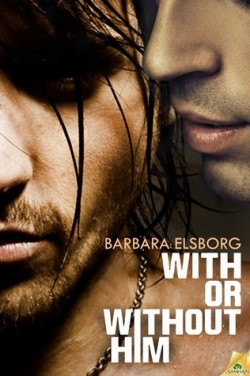 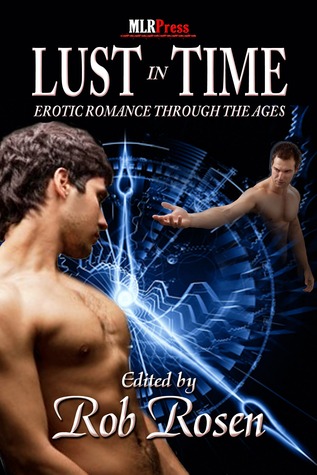