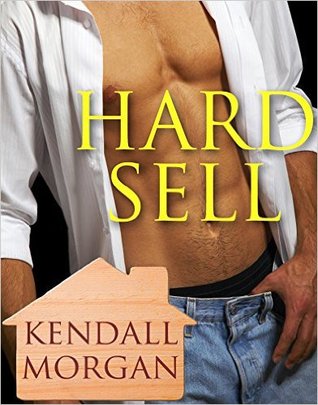 Wes Mitchell, 49, is the best real estate agent in Urlack, a small Midwestern town. He has political ambitions, but he has secrets he thinks will destroy his life and his business. To protect all he has, he keeps his personal life private and his heart locked away.

Although Wes finds Jesse very attractive, he is leery of the younger man, unsure of what he wants from him. All Jesse wants is for Wes to open his heart. Jesse’s initial attempts to date Wes go well but mean becoming another one of his secrets. That is not good enough for Jesse. Wes has to decide whether he is willing to risk a life that is good enough for a love that is beyond his wildest dreams.

Things move quick from there. They hook up once Wes knows Jesse isn’t out to blackmail him and they get along. Jesse likes Wes and wants to be with him. Jesse isn’t happy either because even though they’re “dating” they just go back to his place or see each other because Jesse’s brother is buying a house. Nothing’s intimate. Wes is the head of the chamber of commerce and he says staying as a realtor isn’t gonna happen if he’s out. No one has to know because it’s not their business anyway.

“In a way, he’s really open. He’s good with people, but on the other hand, he’s so closed off. His life is in little boxes,” said Jesse. “He’s only out to a handful of people–his mom, his gay friends. I blew up at him. He’s using his office assistant as his beard.”

Book supplied by author in return for an honest review.

Thanks for your review, Jay. I nearly fell over as there are no pics. No. Pics… A bit too romance-y for you? 🙂 🙂

Nice review, Jay. I admit I had to scroll back up after reading it to make sure it was actually your review because there weren’t any pics. 😉

Haha ladies. It didn’t have much sex for me to bite into. I love to bite hard if I can. 😉