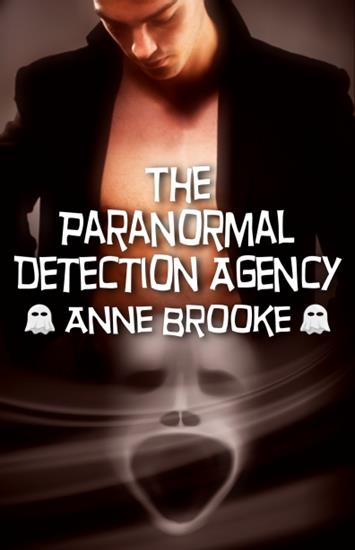 When paranormal investigator Jack Atkinson meets new client Aaron Riley, he doesn’t expect the level of attraction he instantly feels for the man. Neither does he expect the kind of haunting Aaron describes, which Jack is determined to solve.

After their first official client meeting, the two men launch themselves into a passionate encounter, which Jack is keen to continue. Aaron’s attentions, however, are focused on the need to rid himself of the ghosts haunting his new home.

Jack and his trusty assistant and aunt, Miranda, investigate further, and soon discover how family secrets can run deeper than even Jack imagined. Will the truth destroy Jack and Aaron’s budding relationship, or are they strong enough to survive it?

John “Jack” Atkinson runs a detection agency for paranormal activity. His receptionist /secretary is also his quirky and loyal Aunt Miranda. When an attractive new client walks through the door, Jack is taken with the way he looks. In the noir detective sort of “I knew (s)he was trouble the moment (s)he walked in the door” way

He was over six foot, maybe six-foot-two I’d guess, with dark hair and green eyes. Willowy, just the way I like my men.

But the gorgeous potential client also happens to have a meddlesome water-imp on his shoulder. Hmm, not something you see every day, but that is Jack’s job after all, seeing what the rest of us folks don’t.   There is a bit of water-imp humour, which I loved. Only Jack can see them. Miranda feels the presence of things but she can’t see them. Aaron is oblivious though. But the thing with water-imps is they are rather partial to breasts and the one on Aaron jumps onto Miranda’s causing some mayhem – given only Jack can see the imp and only Miranda can feel it. After the resulting craziness of dealing with a spitting, mischievous imp, a scene resembling a slapstick movie, Aaron is somewhat perplexed by what seems like a rather…crazy office –

Miranda rearranged her front, wiped up the milk with her handkerchief and harrumphed before tip-tapping back to her desk. I smiled as sanely as I could at my potential new client before sitting back down on the sofa. Aaron’s gaze was fixed on mine. “Hobnob?,” I asked.

A short silence followed, in which he had every right to get up and run screaming from my office back into the normality of the outside world. Instead, he gulped and took a biscuit. “Yes, I think I will,” he said.

Aaron is reluctantly at the paranormal detection agency in the first place. He has a reason 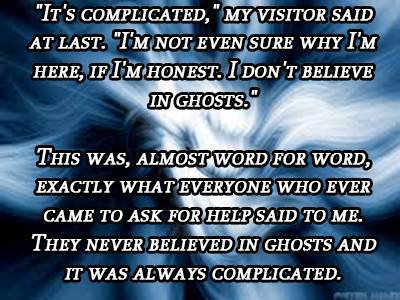 to be there, only he doesn’t believe in ghosts or water-imps, or any other paranormal activity.  So, basically, Aaron may not believe in ghosts but he has activity that is scaring the builders renovating his house – which was left to him by his much loved grandmother. The trouble is centred in the kitchen and it builds to an undeniable level leaving Aaron requiring Jack’s unique services.

The paranormal Detection Agency is a novella at 19,000 words but in true Anne Brooke fashion it has you engaged and says plenty in the allotted word count. Why is there strong ghostly activity going on in Aaron’s house? Why is the kitchen the focal point of this strong activity? Why is there a lavender scent upstairs where it seems quite normal and almost serene? Can Jack sort this out? Will Aaron believe him and not think Jack is some kind of loon? 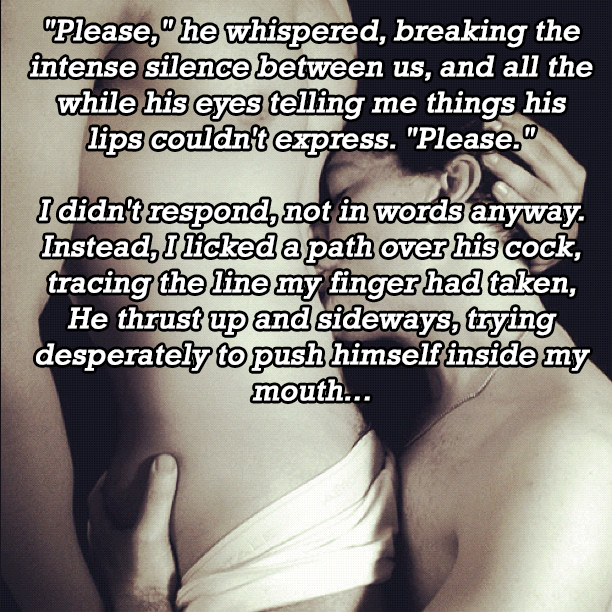 And will Jack and Aaron be able to have something nice together with all this going on?

There is an insta-attraction, which suits the style of the book and the length, but it is not insta-love. There are a couple of sexy scenes  between Jack and Aaron, and the paranormal aspects were good. I laughed at the imps and I laughed at Aunt Miranda, and felt she was the wonderful voice of reason…and always ready with a cuppa.

The Paranormal Detection Agency is part of a bigger anthology from Amber Quill – Haunting Words. I have selected a couple of individual stories to read/review out of the anthology and this is my first. I do love Anne Brooke’s humour and it is to the fore here. I must say I think this cover is lovely and I thoroughly enjoyed every bit of The Paranormal Detection Agency from Kindle-cover to end. 4 Stars!

This looks like a blast. I love a good romantic comedy and I can tell I would love this one.

Great review. Love the pics and the quotes.

Thanks. I had some technical difficulties but I got there. Phew…

It is a fun read and sexy and also has a really interesting story. I have missed Anne’s writing for a while now. It was great going back in. Don’t forget you like your ghosts, Cindi!

That’s the first thing I though of when I started reading your review – Ghosts! I do love them and will have to read this. I love Anne’s writing so I know I’ll enjoy it.

I’m glad you got the technical difficulties straightened out. Isn’t technology grand???

Thank you! So glad you enjoyed the read :))

You’re welcome and I did enjoy it very much, Anne 🙂