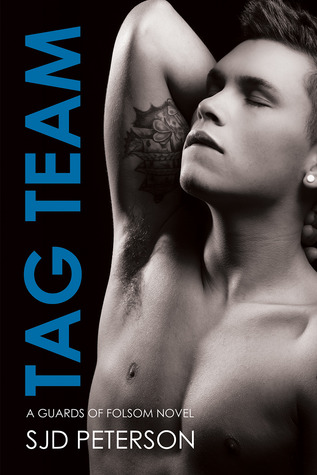 Before he slipped into sleep, he felt Rig press his lips to his forehead and whisper. “You were never broken. Maybe a little bent, but never broken, Mason.”

First of all, I implore anyone reading Tag Team to take the time to read the author’s note at the beginning. Absolutely heartbreaking and incredibly brave. The book takes the topic of grief – and even thoughts of suicide – and does them justice. Reading it makes me think of the difficulty the author must have experienced writing this book. If I may be so forward, to Ms Peterson I say congratulations. I am sure those close to you would be proud and many others will totally relate.

This book starts with Mason, standing up the back of the funeral of one of his Doms, Charles. Charles is being buried against his instructions to be with his partner. Is being buried against his wishes by a family who see Mason as a nothing. Mason is grieving and cannot bring himself to intervene, he has no say and he can’t have the voice he wants for his partners. Mason is not coping –

Twisted wreckage – Mangled bodies –  Blood.
NO!
They would come for him. Gregory would talk him down. Charles would touch him and soothe him, and the three of them would snuggle together afterward. Mason couldn’t do it without them.
They wouldn’t leave him.
Ever.

Bobby needed purpose, dammit! This life of vacations, retirement, boring days….He was only fifty, for fucks sake, not eighty.

Bobby is in Florida because Rig likes it, but he’s a bear and he’s not so fond of the heat. However, on one trip back to their  accommodation he notices a young looking man picking oranges and tries to talk to him. The man is startled first and then he looks downright frightened as he bolts back to his place without the oranges.  Bobby collects the basket and the oranges, takes them back to the man’s house, but when he knocks no one answers.  He keeps thinking about him, talks to Rig about him, goes by his house a few more times, feels like there are eyes on him but no one will answer the door. Someone is there, the oranges are inside. He also noticed that the guy had a collar on, so he’s a sub. Are his Doms abusing him? He didn’t notice any bruising. Could it be emotional abuse? He just needs to know, and he just feels like he has to touch base with him. Then, one night, the feeling is overwhelming and as it turns out it’s just as well it is.

Mason is a fragile man. He suffers from a generalised anxiety disorder – he is scared of people, places, situations that are not familiar, all the what ifs cripple him – and he has full blown panic attacks and now feelings of despair. His Doms are dead and he’s come to a very dark place in his life –

He was pathetic – unable to leave his house, eat, sleep, or think clearly.

Weak – couldn’t even answer the door and make the stranger leave his property.

Luckily, Bobby and Rig find him and intervene.

Bobby and Rig are a delight. They are so strong in their convictions to help Mason and he helps fill a void in their life after the death of their sub seven years ago, Stephen. They are willing to just help, even though they are both feeling things for Mason they haven’t felt in years, if ever. Rig is totally prepared to be vanilla if that’s what is necessary, as they know to push Mason is not a good thing. And Rig’s mantra is Mason’s needs above theirs.  Bobby is interested from the moment he sees the scared sub, but he never lets that cloud his judgement to help someone in need. They organise a psychiatrist for Mason – one who is a friend, fellow Dom and understands the lifestyle. They stay in Florida for months to make sure Mason is okay, in spite of Bobby loathing the heat, and they hope, without expecting, something could happen.

Mason isn’t sure what to feel. His Doms have left him, what if he feels for someone again and they leave too? He feels guilt if he allows himself to have feelings for these two men who are so caring and seem to have been sent to him when he needed them most. He is beginning to feel for them but he can’t ask for what he needs. He also deals with religious hang-ups passed on from his family. By books’ end he has come a distance in his journey, so he is not a weak character by any means. He’s realistic given his background and what he has experienced. I’m hoping to see more of Bobby, Rig and Mason in the next book in the series.

Tag Team is a wonderful addition to the Guards of Folsom series. I loved Pup and Tag Team 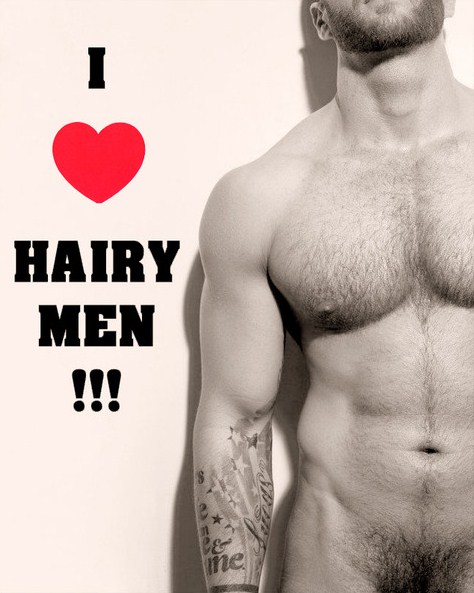 built on that love. It is a different book. Pup is M/M, Tag Team is M/M/M. There is not much BDSM here, some spanking later on, and not as much sex. Bobby and Rig are all about helping Mason and maybe, just maybe, they will get a new sub, one they both find attractive and youthful to their older-couple relationship – Bobby is fifty, Rig is forty eight, Mason is thirty three, although looks and circumstances make him seem more youthful. All three men need each other, it’s just that Bobby and Rig do have one another and they have had seven years to have dealt better with their loss. Mason’s loss is fresh and his anxiety and panic complicates things. The book is slow to build the sex and it is really well handled – none of this, ‘right, it’s a couple of days, let’s fuck now’ crap. They take their time and when they are intimate it is nice,  totally believable, and filled with emotion –

I can tell this is an amazing story. My heart broke for Mason just from your review so I can only imagine how I’d be if I read the actual book. Fantastic review.

Actually, you would REALLY like this book, Cindi. A lot. I know, Mason broke my heart and Rig and Bobby stole it. I have a new series to follow! Thanks, Cindi 🙂

It is about nice people, Blaze. It’s a bit sad at first, but in the end it’s a sweet book with people who care. I hope you do read it. Let me know 🙂