Santa Saturday, (Down in the Basement #2), Ryan Field 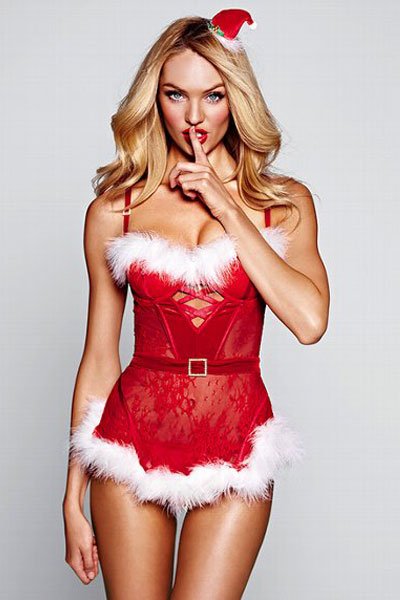 Okay. I could NOT get a cover to use for this book anywhere. ANYWHERE – except Amazon, and they do not come up properly. So, I used my imagination. Rush looks fabulous in his red Mrs Santa dress with the white fluffy trim and his blonde wig and long legs – so here he is looking better than me by a long shot – bitch! That is why I have this non-cover-cover, just for the record. If you read this review Ryan Field and you have a cover please let me know 🙂

We’d spend hours back there doing everything from kissing to intercourse.

Rush hasn’t worn drag since the Halloween party but Kadin asks him to break out a sexy dress and heels one more time for his frat house charity fund raiser, aka Santa Saturday. Besides, Rush does look hot in a dress, he puts most women to shame, and Kadin feels it is a way they can openly be together in front of other people. Rush is hoping he can do it again without people knowing it’s him –

I caressed the back of his head and sighed. “I just hope I can pull this off without anyone recognizing me.”

“You’ll be great,” he said. “The only thing you’ll have to worry about is keeping the other guys away from you. The last time, they couldn’t wait to lift up your dress.”

Rush  heads off to find his perfect costume at a store that is out of town. It’s a fetish shop, Le Exotique,  and the owner likes every inch of the sexy and extroverted Rush when he tries on his red heels and the sexy selection of Mrs Claus costumes. Rush is not backward in showing off by any means. However, he has Kadin and he remains faithful while putting on a show. It gets him a discount on his costume. Go, Rush!

The night of the charity frat fund raiser comes and Rush is trim, tanned, tucked  and hairless. He is waiting for Kadin to pick him up when some horny jocks hit on him – he’s still got it. Kadin stops by and whisks Rush off to the party where they do their Mr and Mrs Claus routine for the crowd and stay for a few drinks and joints afterwards. There are plenty of admiring glances and appraisal for the sexy Mrs Claus and, yet again, Rush finds himself on the brink of going down to the basement with a bunch of fairly drunk, stoned jocks –

“If we do go down, I just want to make sure this won’t affect our relationship, You’re the only one I care about. Anything that happens down there will just be for fun.” Kadin smiled. He looked into my eyes this time. “I agree. Whatever happens down there has nothing to do with us and the way we feel about each other.”

And play they do. Kadin likes to watch, take part, and he likes to see Rush take on the other five guys, and Rush sure does –

…the redhead whispered something into my ear. “Bet you have a tight little pussy. Bet you like dick, too. Then he stuck out his tongue and licked my ear. If only he knew…on both counts. 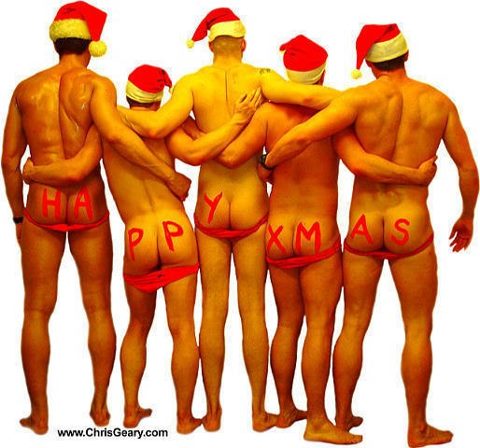 I arched my back higher and spread my legs as wide as they would go to make it easier for him. He held my hips and slammed into me with loud cracks. And while he fucked me, I took turns sucking the other guys off.

This looks like another hot little story. Great review and pics. I love the ‘cover’ you found and the one on the bottom was the perfect thing for me to wake up to. 😉

I aim to please, Cindi. Glad you woke up to a bunch or arses, lol

Hi…I just saw this review and I do have a cover. Thanks for the review, and feel free to contact me at rfieldj@aol.com about the cover 🙂