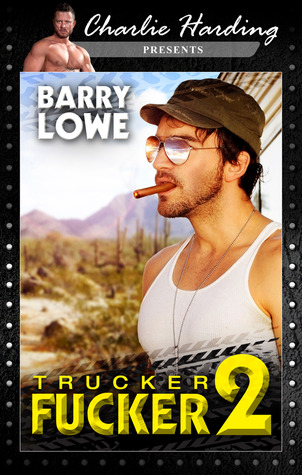 In this second installment in the TRUCKER FUCKER series, emotions and tensions are running high… And what better way to relieve the tension than with a gang bang or two. Multiple guys, multiple positions, multiple orgasms! But what happens when you’re so good at sex you attract the attention of someone powerful and sinister, who always gets what he wants?

Trucker Fucker 2 takes up where Trucker Fucker left off.  Jez (the trucker in the title) and Atom, Jez’s kind of court appointed apprentice trucker for six months, are leaving the police station after the local boys in blue have all had their turn with Atom – yes, this is a one handed, down and dirty read. The title r

eally does make it fairly clear up front what the book is going to be like. The blurb gives a hint like a sledgehammer, so go in knowing there is ball slime, facials – of the non beauty salon variety – gang bangs, battered holes, and a variety and number of sexual partners doing things that really couldn’t happen in the time frame allotted. But hey, I could be wrong. It is part of the Barry Lowe charm – Feral I like to call it…being an Aussie and all. I really shouldn’t like Jez – he calls his ex a whore and he is pretty narky in his names for Atom, but he is likeable enough and perfect for the story being told. He is a character that Barry Lowe writes well. One that builds as the story progresses. Atom is up for all comers (every pun intended) and probably a few steps up the rung of likeability, and yet I do like him because it is fiction, after all, and Barry Lowe writes these larger than life, OTT characters who just sneak up and grow on you as the tale continues. The story hasn’t finished here, it’s like a Touch of the Son, uh, not about tanning by the way.

So anyway,  Jez and Atom have left the police station and they are tired after a night of forced, well semi-forced, maybe not forced, debauchery for Atom, and looking on for Jez. and they need to rest. They book into the local motel where more shenanigans are afoot as the manager takes a turn at Atom  and some truckers make a truck stop out of Atom as well. Word spreads fast in a town where the local police are corrupt and the local motel is now pretty much a room-by-the-hour as sexual activity is the local tourist attraction.

But Jez gets a warning from Dave, the assistant manager  – ‘watch out for the Blue Mercedes.’ Jez doesn’t

When they leave the town behind there seems to be an accident on the local shortcut. Atom jumps out to help, not smart Atom, but a nice thing to do, and Jez and Atom are in strife. Now Jez has to make a decision , get his load to the destination on time like a good trucker under the pump for time, or help out his apprentice, Atom. Jez proves his friendship, see, likeable, but there will be a Trucker Fucker 3 as we have to see where this goes next.  Will Jez be late with his load? Will Atom be taking another load? Will his union have to help him out with his boss? Can he save Atom? Or will he be doing non-heterosexual things against his will? Against Atom? Hmm, beware the blue Mercedes, the unusual…fermenting of grapes,  a St Andrews Cross and a butt plug stopper. I do like smutty Barry Lowe.

This book was supplied by the publisher, Wilde City Press, in return for an honest review 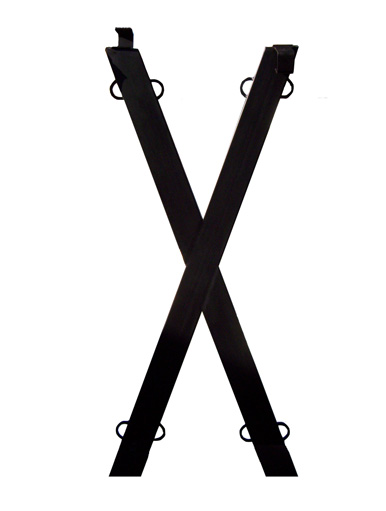 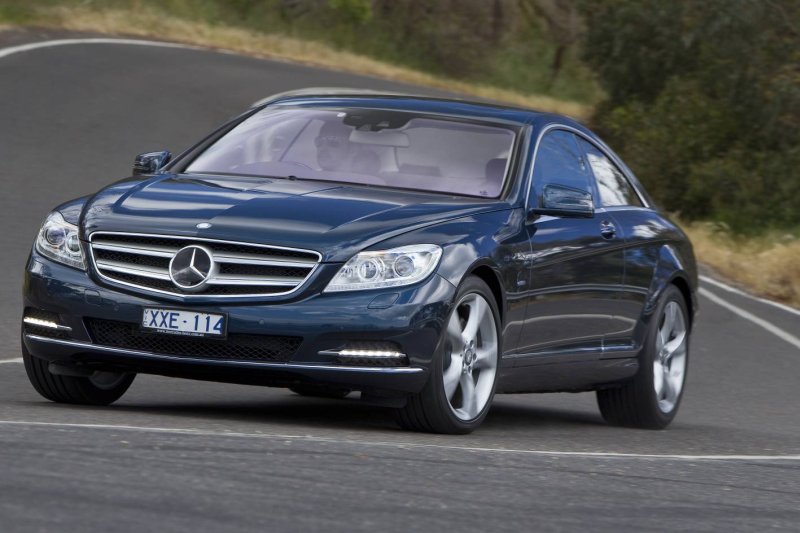 I know, down and dirty is good 🙂 This is definitely that, and cheeky to boot! I had my son telling me to be raunchier with the pictures. I’m too tame apparently, lol.

You are the QUEEN of good pics and GIFS in your reviews. I bow to you, my friend. he he

More raunchy is always good but I think you nailed it with the ones you posted. 😀

Yeah, you are much too tame.

That made me laugh out loud.

Thank you. And it’s because he is evil 🙂 Where does he get it from?