Kiss Me You Animal, Dakota Rebel 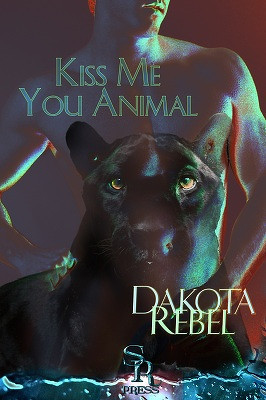 Cole and Bryce are brothers who happen to have a PI agency together. For human records they  follow cheating spouses and look for missing persons, and they do, but they are also exterminators. Exterminators are aware of paranormals who live amongst humans. Most good, some bad. They hunt the bad. On their way home from a case, the brothers discover a guy by the side of the road who has been beaten up pretty badly and has scratch marks on his face –

“Cole,” Bryce said, his tone full of warning. “Those scratches on his face. You know what they look like, right?”

I did know. I hadn’t gotten a great look at Sebastian yet, but from what I could tell he looked like he’d been on the bad end of a shifter’s claws. 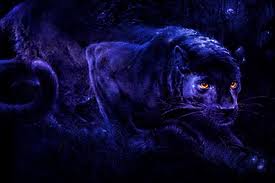 been problems with both in the area before. The guy’s name is Sebastian, and he doesn’t want to go to the police. He also doesn’t want to go to the hospital. They can’t blame him, how do you explain shifters to the police or hospital? However, Sebastian seems uncannily attached to Cole and manages to get under Cole’s defences enough for him to work with the suggestion of taking him back to their place for the night.  Sebastian lies with his head in Cole’s lap on the ride back home and you know what is coming – insta-lust, insta-attraction. I am all good with that whole insta thing going on in my paranormals, long or short.

Sebastian has a shower and, what do you know, he cleans up mighty well. He has gorgeous blue eyes and Cole is hooked on his body as well –

“Oh, my God,” Bry said finally, throwing his hands up into the air. “Do you ever think with a body part other than your dick?”

Yes, he does,  but Cole’s dick is doing a lot of the thinking. Eh, it’s the were-mate thing. Pretty soon 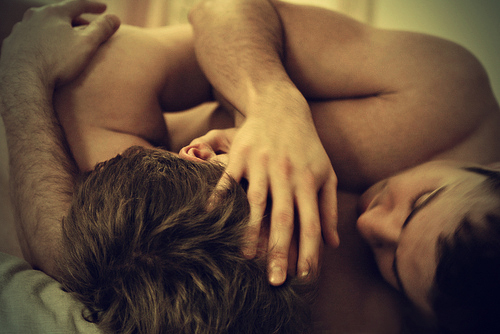 Cole and Sebastian are getting it on and there are a number of sex scenes throughout the book. But there is a strong story and I enjoyed it. There are reasons Sebastian was out in the woods and reasons he was attacked. There is also a worry that Sebastian may turn out to be a rogue werepanther. There’s no guarantee that the person turned will be stable or not when they shift. So there is lust, love, shifters and a pair of PIs and the newly transitioning Sebastian to deal with. And the brothers have no choice but to track down the were’s responsible for attacking Sebastian.

I actually bought this book because as I had just finished a fabulous series that took a lot out of me emotionally and I wanted some fun sexiness, and I didn’t want to think. I love paranormal and the title made me think “silly, smutty, quick with not much going on.” The book is pretty sexy,  it is quick as it’s only 60 pages, but what there is hangs together well, makes you invested, and it was well written and edited. The dialogue was funny and made me laugh out loud on occasion as the brothers snark at each other in a good natured way and don’t take themselves too seriously. The relationship, whilst quick, was a nice one and I liked Cole and Sebastian. I wish it were longer and I hope this is a series, or develops into one, because the premise is good and I liked the whole Cole and Bryce as a pair of paranormal investigators / exterminators thing. I’d read more about these guys if the author wrote it. A fun, sexy, easy read.

“Here kitty, kitty, kitty!” I yelled.
“Here dinner, dinner, dinner,” a voice called softly from behind us.
“I think I just pissed my pants,” Bryce whispered and I laughed. It was impossible to tell how close the voice actually was to us so we kept moving forward, weapons in one hand and flashlights in the other.

I love when a short story gets it right.. Great review. Great pic. I know you needed something mild after the last series you read. It looks like Kiss Me You Animal was perfect.

Yes, it was a surprise package. I enjoyed it. It was just what I needed.
😀

What was the fantastic series that took a lot out of you, kazzak?
Would love to read it.

This was a fun, sexy read. Hope you like it
🙂

It was the Men of Myth series by Brandon Witt. I’ve read more psychologically disturbing books, but the Men of Myth series is so beautifully written I fell in love with the characters. The reviews are here but some spoilers are in books 2 & 3 reviews. Link – http://ontopdownunderbookreviews.com/?s=brandon+witt

Doing a webcam interview and giveaway next Friday 10th with Brandon Witt, come along and see if you can win a copy of one of them
😀