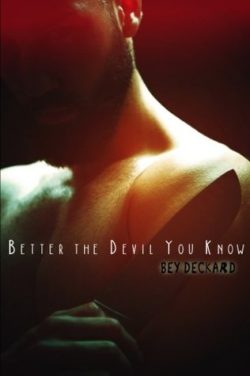 Byron is tall, handsome, well spoken, wealthy, and has outstanding taste in wine and food. You’ll be impressed by his impeccable attire and eloquence in conversation, ranging from Baroque art to the newest advances in pharmacology. With his charming smile and elegant manners, Byron truly is the perfect date… and who doesn’t love a man who appreciates opera?

What’s the catch, you ask?

Just this: if Byron finds you suitable, he will subject you to utterly depraved forms of torture.

No, I’m not talking about S&M.

Byron will mutilate, rape, and then kill you. Don’t think that you will survive the encounter, because you won’t. He has a perfect record.

Intrigued? Would you like me to arrange a rendezvous? It has to be in the next few days because he’s leaving on a trip south to much warmer climes, and his calendar will be completely full.

Yes? Very good. I will make a reservation for two under the name of Smith.

Who am I? I’m Gloria, his personal assistant.

This is a hard book to rate and review. I wasn’t 100% sure on the rating but 4 stars is close to the mark. It’s not easy to really say what the novella is about without 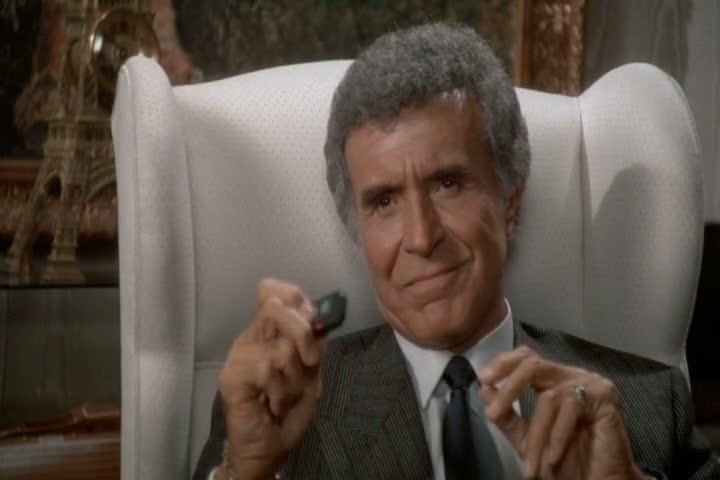 sounding warped and completely incoherent. To show you where my mind was throughout, I kept thinking of Ricardo Montlalban in The Naked Gun. That was right after I met Gloria. It’s that scene in the movie where his character is talking to Dr Papshmir, telling him that he isn’t going to use his PA to commit a crime because “good secretaries are so hard to find.” And that stuck. Then I flipped to 20 Centimetros – another movie I happen to really like – which added another strange dimension that made total sense to me as I read. Eternal Sunshine of the Spotless Mind also leapt into the fray. Thanks Michael and Byron… and Gloria. Anyway, I just kept switching back and forward in my head between random movies and scenes, and random characters and oddball, impossible scenarios. This section of the review explains it all – at least it does to me, probably not to anyone else on this planet. Clearly I watch too many movies and I read some weird books. I think you’ll have your own random thoughts and commentary, like garp, glorb, WTF? insert your movie reel or soundtrack here, if you decide to read this book.

Byron Danielsen is wealthy, good looking, opera-loving, a wine connoisseur, and an all around sophisticated man. Sounds nice. Perhaps a date with him would be positively charming. But you have to take all of him. All of him includes the perfect predator who happens to also be the most base, nastiest and unrepentant of sadists. He’s the human Dionaea Muscipula. Aesthetically pretty and pleasing but with a deadly intent and kicker for those he wants to be attracted to him. Once he gets you into his lair his idea of a beautiful night won’t match yours, unless you like being stitched up to form the perfect ‘O’. Or (surgically) tortured/mutilated with parts of your own or someone you love’s anatomy being used in or against you. Psychological nastiness also knows no bounds.

The book starts with a gruesome scene and just when you’re getting your footing there’s a twist which enables the reader to (re)visit a lot of Byron’s past deeds and people he’s met and killed along the way, including the ultimate masochist. During some rehabilitation, and I use that word so loosely it’s like a piece of string on the wind, the name Michael keeps appearing from the recesses of the subconscious. No one seems sure of who this buried Michael is and the murder count doesn’t add up. Perhaps a Michael is missing. Not to worry, things unravel and work forward and backwards as we learn more about Byron, Michael, Gloria, and their enmeshed and complicated environment.

Nothing much more I can say about the book. Except I’m not a Heaven or Hell kind of gal, but I’m sure as blazes not going where there’s workplace politics in the afterlife. I’ve got an order in for some peace and a bit of fun with some friends, thank you very much.

I don’t want to say anything much pertaining to direct plot because of spoilers so I’ve skirted around the main thread. However, if you take anything out of this review take away that the book is dark, even though I haven’t run with any dark quotes. There are warning tags above – please heed them because this isn’t a nice book with nice characters. It isn’t a romance, well, maybe a bizarre one for the unusual mind. There’s no HEA or HFN – or any other acronyms relating to happy I can think of. It’s dark and grizzly and gruesome in the truest sense of all those words. It’s also darkly humorous.

I didn’t love the MCs which is generally a problem for me but with these kinds of books my expectations are different. With Better the Devil You Know – one of my favourite sayings to describe situations and relationships – I was interested in what I gathered would be a twist, a personality tug-of-war and a different set of relationship norms, and it gave me those things in spades. This tale is written in a little over one hundred pages which is not easy to make much headway on for what’s required in a horror, darker supernatural book, yet the author does just that.

I was on board for a murky journey right to the conclusion. On board for where it went and why. I had a need for an outcome, wasn’t sure exactly what it would be, and I applaud Bey Deckard’s writing balls, his ability to shake things up and give me an unusual reading experience – kind of like a bad trip someone else was on.

I don’t like bad things happening to people, not in real life, but in fictional books it’s open slather – but I have to be in the mood. Knowing your own limits and your idea of enjoyable reading is important because this is not a comfortable read. It also doesn’t ease up because bad things do happen to good people throughout. It truly is macabre, although the writing is also interspersed with tongue in cheek humour. I didn’t love the two main players, but I did find them intriguing. The writing also had a hook or two that made me want to keep reading – the psychology, the constant unknown, the politics. Because the author put his foot down and unabashedly went for it with his writing, it has such a verve about it. I love the title, it’s so apt, the world building was pretty damn good as well. The book absolutely achieved its primary aim. And, well, I’ll be honest, I have this total soft spot for Gloria. Hellishly interesting and impure reading. 4 Stars!

This looks really dark but also like a book I’d love. You know I’m a big horror reader. I can tell it’s right up my alley, gore and all. I’d like Gloria too, I believe. Great review.

I do indeed know you like some nice horror – gore and all 🙂 🙂 I liked Gloria, she makes it all rather interesting.