*** Congrats to LAURENK and BATCHELORBOY for winning the giveaways! Thank you to all who entered! ***
.
To celebrate On Top Down Under Book Review’s 3rd blog-versary, Steve Berman and Lethe Press have kindly offered to give away a book a day during the entire month of October.
.
All you have to do to enter is leave a comment on the bottom of each post. If you receive a spam notification while commenting, no worries. We will see it and move it to the appropriate post.
.
Good luck to all who enter and make sure you check back daily to see the next giveaway!
.
Join us in sending a huge thank you to Steve and Lethe Press for the generosity in helping us celebrate our 3rd year!
. 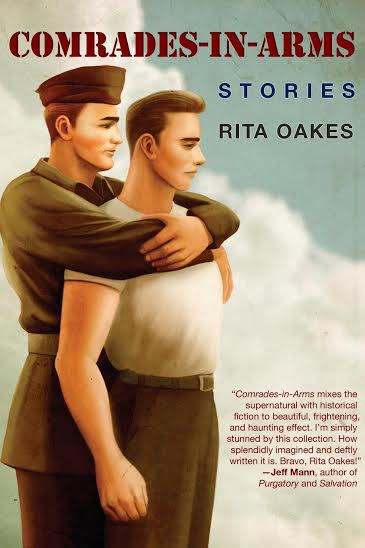 Comrades-in-Arms by Rita Oakes
Long before “Don’t ask don’t tell,” gays served in the military–sometimes openly–more often in secret. In this volume the author imagines what their lives might have been like. Within, you will find tales of historical fiction mixed occasionally with supernatural horror, including: A French fusilier fighting guerrillas and growing disillusionment in Napoleonic Spain; soldiers encountering the unthinkable during the 1812 occupation and retreat from Moscow; a good-natured Wiltshire man finding companionship and courage amid the muck and misery of the Western Front; downed American airman realizing everyone is not quite as they seem as he takes refuge with a band of Polish partisans during World War II; and more. Comrades-in-Arms offers tales of battles and the aftermath, of comradeship, loss, duty, and discovery.
Comrade-in-Arms 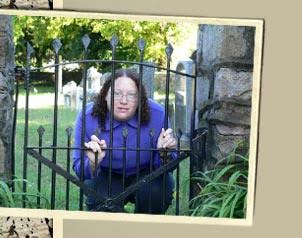 So how did Lethe discover Rita Oakes? A convention. Conventions are more than panels, dealers’ rooms, and crappy hotel food sold at outrageous prices. I was at Arisia (http://arisia.org/), a January science-fiction conference that is attended by a great many POC and transgender fans. A safe place. One of my established authors threw a Lethe luncheon with all sorts of snacks and Rita attended. She was quiet. I love chatting, so I started asking her about what she writes. When she mentioned stories with gay soldiers, I became excited. That has been a very successful historical niche for us. I told her when she was ready, I’d love to look at the ms.. Well…a long time passed. I was worried some other publisher had scooped her up before I could. But the truth of the matter was that Rita worked long and hard on her book to make the stories the best they could be. I think you’ll agree that the end result is spectacular.
We have two copies of Comrades-in-Arms, an October 2015 release, to give away. You may choose print or digital editions.

I saw this waiting to go onto the blog for the giveaway and thought it sounded like such a good read.
A big thank you to Lethe and Steve Berman for being a part of our 3rd blog anniversary.

Happy blog-versary and thank you for a chance to win a copy of this book. I love historical fiction and some of my early reading included the works of EM Foster (Maurice) and Mary Renault (Charioteer). I also like reading contemporary military m/m fiction, with a romance angle, as well as stories with a paranormal twist.

I enjoy historical fiction as well – Maurice and the Charioteer, such wonderful books….

This retro cover has had me interested since I first saw it. An ereader copy please (I like to read in big print LOL)

I’m all about the big print. 🙂 The cover got me interested too. Thanks for commenting.

I was literally just before this looking at this very book on Lethe’s site. I love historicals, and reading the blurb, the mix of stories sounds just wonderful. Reading Rita Oakes story of discovery just makes me want it even more. Win or not, I’ve got to get this one. Thanks for the chance at the giveaway, and happy, happy, happy 3rd!

Thanks so much, Carolyn, for the well wishes and for your comment. Like you, I immediately wanted to read this when I saw how the author was discovered. It looks like a fantastic book. You’ve been added to the draw.

A new author for me. I count me in. Thank you.

Great giveaway. Count me in if it’s not too late. Thanks!!!