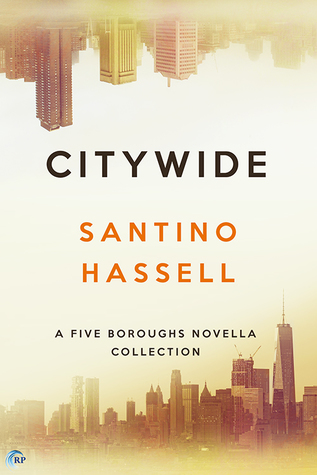 A record-breaking heat wave engulfs the Five Boroughs, and emotions run as hot as the temperatures.

In Gridlocked, former Marine Tonya Maldonado is keeping real estate heiress Meredith Stone on permanent ignore. Mere isn’t Tonya’s type. Not even close. Who cares if she kisses like a dream and has the filthiest mouth this side of the East River? But then a security detail at a summer party ends with her saving Mere’s life and discovering they have more chemistry than she’d ever imagined.

In Derailed, Stephanie Quinones escapes the heat and her complicated love life by going on a company retreat. Trouble is, it’s a couples’ retreat, and she lied about having a boyfriend. Unfortunately, the only person willing to play pretend is her on-again/off-again fling, Angel León. They’re currently “off again,” but after a week in the woods, Stephanie realizes she wouldn’t mind them being permanently on. 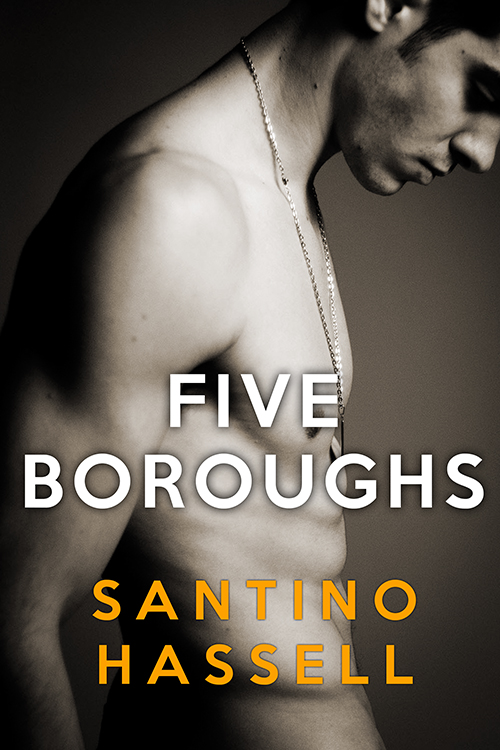 To learn more about the first three books in the Five Boroughs universe, please visit – http://santinohassell.com/books/

Santino Hassell was raised by a conservative family but grew up to be a smart-mouthed, school cutting grunge kid, a transient twenty-something, and eventually transformed into a grumpy introvert and unlikely romance author with an affinity for baseball caps. His novels are heavily influenced by the gritty, urban landscape of New York City, and his desire to write relationships fueled by intensity and passion.

He’s been a finalist in both the Bisexual Book Awards and the EPIC Awards, and was nominated for a prestigious RITA award in 2017. His work has been featured in BuzzFeed, Huffington Post, Washington Post, RT Magazine, and Cosmopolitan Magazine.

To celebrate the release of Citywide, one lucky winner will receive a $10 Riptide gift card! Leave a comment with your contact info to enter the contest. Entries close at midnight, Eastern time, on November 18, 2017. Contest is NOT restricted to U.S. entries. Thanks for following the tour, and don’t forget to leave your contact info!

I loved Santino’s writing so much!

Just finished Citywide and loved it! I really enjoy reading about this group of friends and their love interests. 🙂 Santino’s writing is awesome. 🙂
lkbherring64(at)gmail(dot)com

Congrats, Santino, and thanks for the post. This sounds like an interesting addition to a series I’ve truly enjoyed. I like how the title plays off how this crosses over the boroughs and the eclectic mix of characters introduced previously. – Purple Reader,
TheWrote [at] aol [dot] com

Looks like a great read.
humhumbum AT yahoo DOT com