About House of Cards 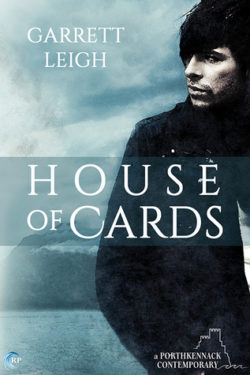 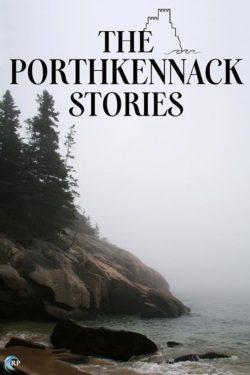 To celebrate the release of House of Cards, one lucky winner will receive a $25 Riptide credit! Leave a comment with your contact info to enter the contest. Entries close at midnight, Eastern time, on July 22, 2017. Contest is NOT restricted to U.S. entries. Thanks for following the tour, and don’t forget to leave your contact info!

Previous post
Ripper (Hunter 1; Thieves #6) by Lexi Blake
Next post
In The Hatred of a Minute, AD Tonsi

Sounds wonderful. I am enjoying following the posts.
debby236 at gmail dot com

Yay I’ve been waiting for this one, it’s going to the top of the pile!

Congratulations for the book release, Garrett. I hope other readers enjoy this as much as I do 🙂

Congrats on the new release! I hope you had a great blogtour.
serena91291@gmail(dot)com

Congrats, Garrett, and thanks for the post. The series impresses me as a wonderful collaborative effort, all authors I’m a fan of. And this story sounds like a perfect addition, with its magical setting, the mood, and the evolving relationship. – Purple Reader,
TheWrote [at] aol [dot] com