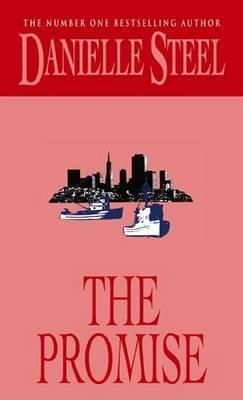 It all started with Danielle Steel. Danielle Steel’s The Promise, to be specific, published in the seventies. I had a close friend whose mother read a paperback a day. I’ll forever credit her for my love of romance novels. It’s strange because she wouldn’t let her daughter read some of her books but she was eager for me to so she could talk about them. I wasn’t your typical teen. I’d been forced to grow up pretty fast and she knew it. She loaned me The Promise, convinced I’d love it. And I did. I got so involved that I wanted to read as many Danielle Steel books I could get my hands on after. Even now, I remember how it felt when I read The Promise. As for Danielle Steel, I’ve long since stopped reading her books. She’s a great author but seeing so many main characters die – somebody important dies in every book – had me taking a huge step back. After Danielle Steel there was Sandra Brown, Nora Roberts, and many others. I was devouring their books as fast as I could get my hands on them. I no longer read Sandra Brown – I got really angry about something that happened in one of her later books – but I’ve read over a hundred Nora Roberts books and I own so many in paperback and hardcover that I have an entire bookshelf dedicated to just her. She’ll forever be a huge favorite of mine. 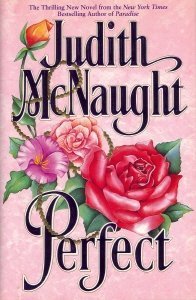 My all-time favorite romance novel – even after all these years – is Perfect by Judith McNaught. It was published decades ago so it’s somewhat dated as far as certain things. That doesn’t matter. I’ll forever believe that Zack and Julie are the most perfect couple ever written. 🙂 Perhaps it’s my favorite because of when I read it the first time. Even so, I’ve read it several times over the years and love it as much now as I did when it was still brand new to me.

I didn’t discover gay romance until a few years ago. My first was One of Those Days by Zathyn Priest. It opened the door and I’ve never looked back. I’ve read hundreds since and have no plans of stopping anytime soon.

I didn’t grow up in what would be called a traditional household. My parents split up when I was three and my mother, the custodial parent, never remarried. My parents never got along that I can recall so my sisters and I didn’t live in the home of a loving couple. One would think that I’d be jaded in regards to love and happily-ever-afters. Strangely, I’m not and neither were my sisters. 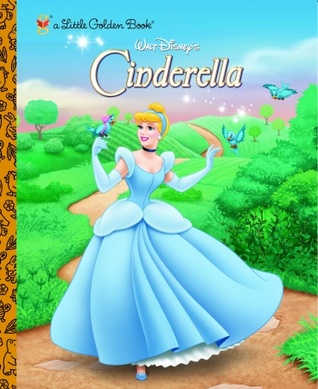 I’ve always been a hopeless romantic, even more so than my siblings. They always said it was because of where my name came from. They wanted to name me Cinderella. Insisted on it, actually. To compromise, my parents decided on Cindi. Not Cindy. Not Cynthia. Cindi. That’s what’s on my birth certificate and other legal documents. I bet you can guess what my favorite fairy tale is. 🙂

I got married on Valentine’s Day. Really.

I love that “Aww…” feeling when a couple finally gets their act together. I love watching the romance build and I love seeing them down the road a little.

I want the stories to be real. Couples have problems. They get frustrated from lack of sleep when their babies are small. They have problems at work and with each other. Nobody’s perfect and unless I’m reading a satirical story or paranormal or fantasy, I don’t want to see perfect people. I want to read about couples who have the same day to day issues that we all have in the real world.

My idea of the perfect romance novel has humor, children, and a strong couple. I want to laugh but not so much where the humor takes away from important issues. Because children feature prominently in most of our lives in the real world, I always enjoy reading about them in my fiction. I especially enjoy a book if the kids are written realistically. Don’t try to sell me a book about teenagers who don’t have at least a little teenage angst and drama. I won’t buy it. I raised three boys through those fun! (not) teenage years. Teenagers curse, they have sex, they often disrespect their parents and other authority. The books that depict them realistically are the ones I usually like the most and those are the authors I usually go back to. I’m not, however, a fan of books where small children act like mini adults – from cursing to knowing entirely too much about adult situations. Maybe it’s my southern upbringing but I don’t find it to be cute unless it’s a once or twice thing where the child has learned a new word and decides to use it at the worst possible time. 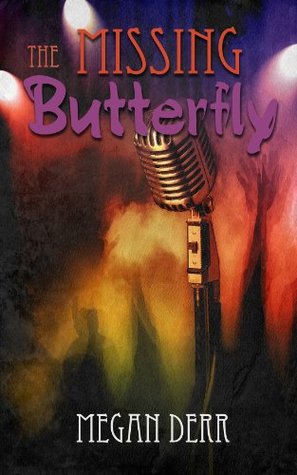 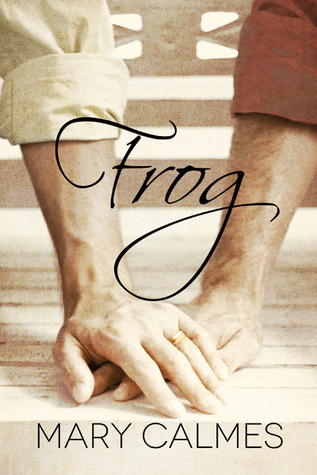 another – from romance to horror, as I mentioned in my post earlier in the month. I mostly read gay romance these days but I still find myself wanting to read Nora Roberts (the queen) and to reread my old faves, most notably Perfect. I have my older faves in gay romance too that I go back to and reread often – The Curtis Reincarnation, The Missing Butterfly, Frog, among many, many others. I could go on but my reviews on On Top Down Under tell you what my favorites are. When I love a book I’m very passionate about it.

So, what’s your favorite romance book? Do you have one that’s stuck with you? That you reread again and again? I’d really love to know.

I just finished saying on another post on here how, once upon a time, I would never read romance. I used to read crime, general fiction, some of the classics, historical non-fiction, and a lot of thrillers, and work-related books. It’s only been a 7 year old? reading affair between myself and romance. One of the things that is so good about the genre is that you and I tend toward different books and romance gives us plenty to choose from. There is real depth in the genre if you look. I haven’t read one of the books you mention… Read more »

Thanks, Kazza. 🙂 I went years without picking up a romance book. During those years I read a lot of horror, true crime (Ann Rule mostly), mysteries and thrillers. It took my late sister insisting I read Twilight many, many years ago to get me back to reading romance. That book may not be great fiction but it did open the door for me again. I’ve not looked back since. Discovering gay romance really opened a whole new world for me as far as reading. The het books I’d been picking up started to feel like more of the same… Read more »

Thank you for the post. I’ve read stories by Sandra Brown and Nora Roberts but not Judith McNaught tho I’ve come across a few of her books. I love the three books you named under gay romance, they’re some of my faves too. I’ve had plenty that I’ve enjoyed and like to go back and re-read. I’ll just name five to keep it simple: Mystic and Rider by Sharon Shinn, Summers at Castle Auburn by Sharon Shinn, Princess of the Sword (Nine Kingdoms 3) by Lynn Kurland, Shades of Twilight by Linda Howard and Romancing Mister Bridgerton (Bridgertons 4) by… Read more »

Oh, I’d forgotten about Linda Howard. I used to devour her books. I’ve not read Shades of Twilight but I want to now. I’ve not read her in years. Perfect by Judith McNaught is actually #2 in a series but I read it first and loved it more than the first one. 🙂 Another of my absolute favorites is High Energy by Dara Joy. Another older one but I still giggle when I read that book. If you can get past the cheesy cover, the book is actually pretty fantastic. I’ve reread the three I listed under gay romance so… Read more »

I love your post, Cindi. Reminds me a lot of how I got started reading romance. As I said in a previous post, I would read my mom and grandmother’s romance books until I discovered Stephen King…lol. There were years when I didn’t read much at all, but that changed with Twilight when it became so popular. One of my son’s friends asked if I had read it so I thought I would give it a try and oddly enough, that series sparked my interest in reading again. After that I liked Laurell K. Hamilton, Charlaine Harris, and J.R. Ward.… Read more »

Thanks, Lisa. It’s funny because I read the romance novels when I was WAY too young and then also discovered Stephen King. I can’t remember a time when I’ve not been reading something but I did step away from romance for a few years. Funny how you and I both went back into it with Twilight. I really didn’t want to read it but my sister was the type of person you couldn’t say no to. 🙂 After, I too discovered J.R. Ward, Laurell K. Hamilton, and Charlaine Harris. I didn’t make it too far in either of the last… Read more »