Like several of my books, my newest, Love Is Heartless, is set in Portland, Oregon. Although I haven’t lived there for many years, I grew up there, and my family is still in the area. I visit often. One of the main characters in the new novel, Colin Westwood, lives in a neighborhood called the Pearl District.

When I lived in Portland, the Pearl didn’t exist. Well, the neighborhood was there, adjacent to downtown, but at the time it was primarily full of warehouses and light industry. I went there often because Powell’s Bookstore is headquartered there, and I often used to drive up Burnside past the Henry Weinhard brewery. But times change. Powell’s is still there, but Henry’s is now gone. And nowadays the Pearl is filled with restaurants, galleries, boutiques, and condos.

Some of the condos in the Pearl are new buildings—the kind of boring steel-and-glass high-rises you can find anywhere. I’m sure they’re nice to live in, but I don’t find them interesting. If I lived in the Pearl, I’d much prefer one of the warehouse conversions.

Like this one, for instance. Built in 1897, it was once the home of Oregon Cracker Company. 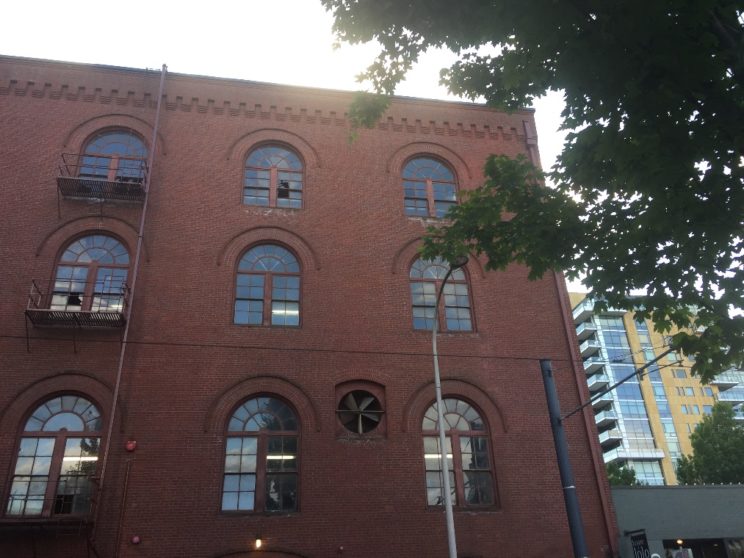 Colin lives in a building like that one. In fact, his father’s property development company owns the building. Colin’s loft isn’t extravagant, but it’s comfortable and has a lot of character. Adjectives that describe Colin pretty well too.

If you could, would you live in an urban loft like Colin’s? Or is your dream home something entirely different? 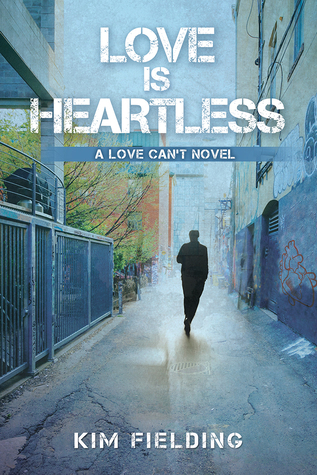 Small but mighty—that could be Detective Nevin Ng’s motto. Now a dedicated member of the Portland Police Bureau, he didn’t let a tough start in life stop him from protecting those in need. He doesn’t take crap from anyone, and he doesn’t do relationships. Until he responds to the severe beating of a senior citizen and meets the victim’s wealthy, bow-tied landlord.

Despite their differences, Colin and Nevin discover that the sparks fly when they’re together. But sparks are short-lived, dampened by the advent of brutal crimes, and Colin and Nevin have seemingly little in common. The question is whether they have the heart to build something lasting.

Kim Fielding is the bestselling author of numerous m/m romance novels, novellas, and short stories. Like Kim herself, her work is eclectic, spanning genres such as contemporary, fantasy, paranormal, and historical. Her stories are set in alternate worlds, in 15th century Bosnia, in modern-day Oregon. Her heroes are hipster architect werewolves, housekeepers, maimed giants, and conflicted graduate students. They’re usually flawed, they often encounter terrible obstacles, but they always find love.

After having migrated back and forth across the western two-thirds of the United States, Kim calls the boring part of California home. She lives there with her husband, her two daughters, and her day job as a university professor, but escapes as often as possible via car, train, plane, or boat. This may explain why her characters often seem to be in transit as well. She dreams of traveling and writing full-time.

Nice to have Kim Fielding on the blog, my review will be up tomorrow. Good luck with the giveaway 🙂

Thanks so much for letting me visit!

To second what Kazza said, it’s very nice to have Kim Fielding stop by!