To celebrate On Top Down Under Book Review’s 3rd blog-versary, Steve Berman and Lethe Press have kindly offered to give away a book a day during the entire month of October.

All you have to do to enter is leave a comment on the bottom of each post. If you receive a spam notification while commenting, no worries. We will see it and move it to the appropriate post.
.
Good luck to all who enter and make sure you check back daily to see the next giveaway.
.
Join us in sending a huge thank you to Steve and Lethe Press for the generosity in helping us celebrate our 3rd year!
. 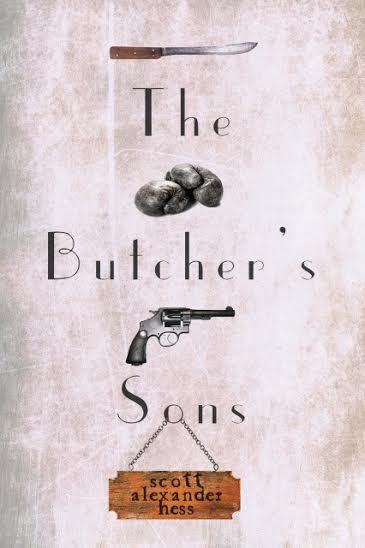 The Butcher’s Sons by Scott Hess
This darkly lyrical and violent family saga set in a butcher shop in New York circa 1930 tells the story about three Irish brothers, each struggling to find their role–to define their lives and express their dreams–amid the poverty of a broken home, alcoholic father, and the violent society of Hell’s Kitchen. Dickie is guided by an almost animal desire to get what he wants and, as a fighter, is fearless in his pursuit of being respected by mobsters. Walt, the middle brother, romances a woman whose educated father sees the lad as gutter trash. Then there is frail Adlai, who finds himself on the most perilous path, an illicit affair with his oldest brother’s best friend. The Butcher’s Sons is an engaging read about desperate young men determined to do whatever they can to find something gilded amid the grime of old New York. 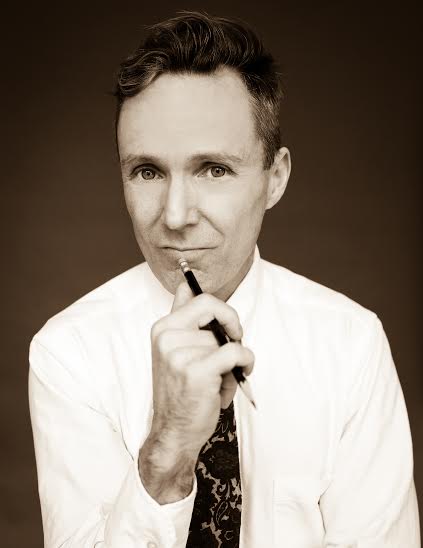 This was another submission that worked its way to my desk. So never give up on your chance to sell Lethe Press a book! Historical fiction is hawt these days. The book is set in one of the grittier parts of New York City: the aptly named Hell’s Kitchen. Immigrant gangs, plenty of guns, and some sexy molls are in these pages–and also a son who happens to fall in love with the big guy who promises to teach him boxing. Hess does an amazing job making old New York come alive. A very satisfying read.
We have one copy of The Butcher’s Sons to give away. You may choose print or digital edition.

Whoa! This one grabbed me right me right away. I hadn’t seen this one yet, and it sounds excellent! I love historicals and family drama mixed in is totally one of my buttons. Thanks so much for sharing it with us.

Thanks Carolyn. I hope you enjoy it!

I have to admit that this passed me by too. It sounds all kinds of good 🙂 Another great giveaway by Lethe.

I hope you enjoy it Kazza!

I’m currently reading it and it is very good, Scott. Very good.

Another HUGE thank you to Lethe Press and the wonderful authors who are helping us celebrate our 3rd blog anniversary. I’ve added so many books to my TBR already, including this one. It definitely looks like my type of book.

This looks like such a good book – from the setting, to the time period, to the characters. Great giveaway.

I’m so fascinated by the different tribes that arrived in New York City at the beginning of last century. Their dreams, their struggles,; they cut the path for so many other foreigners that came after them looking for freedom, success and perhaps even love . Can’t wait.

Another new author for me. This sound like a really good read. Thank you.

I enjoy historical fiction and I am very intrigued to read about New York in the 1930’s, a time for gangsters, breadlines and Hoovervilles and as they struggle through the depression. I have read good reviews about this story, so thank you so much for a chance to win a copy 🙂

After reading Kaza’s review, I really want to read this.