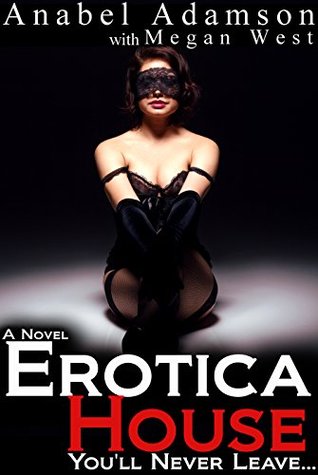 Rating: 3 *Please Get A Proofreader* Stars

This review contains spoilers. Keep that in mind before reading.

The House Won’t Let You Leave…
Hannah grew up an orphan and never knew anything about her past, but always searched for answers. When she gets a mysterious message that she’s inherited an estate left by her late aunt Rosemary, she might finally get the answers she’s been looking for.

When reporter Laura Sandoval gets an assignment to investigate a missing person, all leads point to the mysterious old mansion no one in town talks about.

Before long she’s caught up in a story full of murder, lust, and mystery that will leave her questioning everything she thought she knew before….

Erotica House is nothing less than: Provocative, Naughty, Murderous, and Lustful. Perfect for those who like a darker side to their erotica. 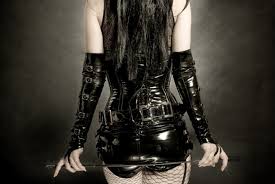 I love the premise for this story. I’m all about horror and kink combined. The blurb looked promising, so I bought it with there being no other reviews anywhere (that I could find). In other words, I took a chance. Also, look at that cover. Doesn’t that make you want to read it?

Erotica House started out good. A young woman (Hannah) living in Boston is contacted by an attorney in the UK informing her that she had inherited a large house by a long-lost aunt. Of course she’s skeptical. She had been in and out of the foster system until she ran away from it at sixteen and was fairly convinced she had no family. Having been forced to grow up quickly, she was no naive woman. Twenty-three, she had been working as a prostitute until she was able to save up enough money to move into her small apartment in Boston. The attorney was adamant that yes, she did inherit the home and estate from her aunt, so she took a chance and flew overseas to see what was what.

Inside the house everything starts out fairly quickly. She meets the butler – who looks like no butler she’d ever seen before – and a beautiful cook, and then later, a sexy gardener who lives on the grounds in his own cottage. The reader gets a quick idea of how things will go in regards to the erotica aspects of the story a few pages in after she walks in the house. While taking a tour of the upstairs alone, she sticks her head inside the bedroom door of what was once her aunt’s room to find the butler jacking off to photos of her elderly aunt. This, of course, gets her own juices flowing (so to speak) so she walks in the room and they help each other out, if you get my meaning. The next few pages are more of the same, with her sitting down to dinner and everybody getting busy with their own hands and mouths under the table. 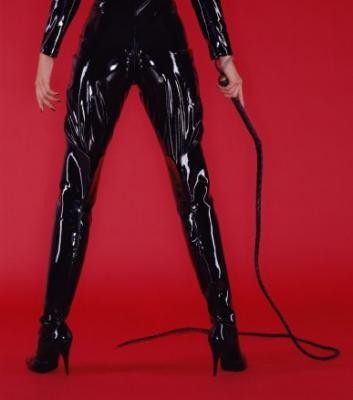 You see, there’s something very odd about the house. It draws you in and you feel instant arousal that is beyond your control. You must have whoever is closest to you. It doesn’t matter if they are male or female, as long as you get off. When the others introduce Hannah to the playroom in the basement, things are explained to Hannah as to why she inherited the house and the power of the house itself. The house feeds off the kink and sex of those inside. Hannah has officially become the mistress of the manor and can never leave. When I say mistress of the manor, I mean that in the BDSM sense. She is a Dominatrix, who must always dress (black leather) according how the house wants her to dress and her servants (the cook, butler, and gardener) must submit to her every sexual wish. As long as the sex is going on, the house is happy. Let Hannah attempt to get away? She is destroyed and with no others to pass the house down to, possibly the servants are destroyed as well. Hannah falls into her mistress role rather quickly and has a bit of fun in the basement playroom.

This book has two parts and I am going to assume that each part is sold individually as well as being combined in this edition. What I mention above is the first part where Hannah is introduced to the house. The second one is about Laura, a local reporter, who is asked by her jerk boss to investigate the disappearance of a local attorney (Mr. Halford, the one who contacted Hannah initially and took her to the house). Laura has never been given any real stories as a reporter, so she jumps on the chance to investigate the attorney’s disappearance. First, she has an erotic dream about a strange house. Second, she decides to follow up on Mr. Halford’s clients, with one of them being the owner of the huge home she dreamed about. As soon as she pulls up in front of it, she sees a gardener outside and what do you know? Her panties are soaked and she’s wanting him inside her so bad she’s willing to forget about the story for awhile as long as she’s able to get into Mr. Sexy Gardener’s pants. 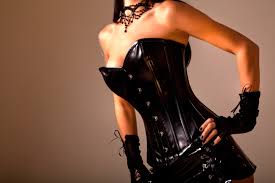 Here is where the story got weird. You’ve read this far and you’re asking “Now it gets weird?” Well, yeah. The first half was strange, but the second half kind of looked like it was going to be a different type of story… as in here’s a reporter who will uncover the truth about the house and everything I just read will make total sense because everything will be tied up nicely. Well, about that? Not even close. I ended this book more confused than when I started reading about the house and its inhabitants and how they got to be where they are. Maybe there is a third story in the works that will explain things? Or maybe the ending was left to the reader’s imagination? While I don’t mind those types of endings sometimes, I felt that I needed a bit of closure on a few things in this one. The first half was odd. The second half just seemed so … normal (the reporter turning into a horny mess when she got to the house aside anyway). In fact, I think the story about Laura the reporter was a bit too normal for it not to have had any real closure. Too many unanswered questions, with one being this – if no one could leave, how was Laura able to? 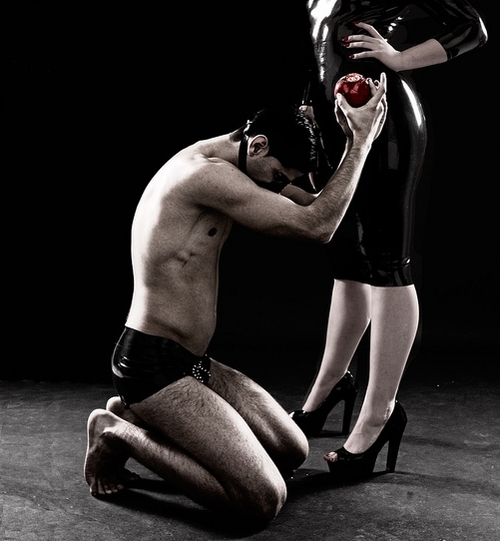 Then we get to the lack of editing. I’m able to overlook minor editing issues in stories. I get that things get missed in the editing process sometimes. In this case, I found myself confused more often than not (and not just in regards to the story as a whole). There are misspelled words throughout and major inconsistencies here and there. I felt as if I was reading a first draft of a manuscript that had not been gone over again after THE END was initially typed. Had this been a freebie, I  could’ve overlooked a bit of the errors (it probably would have been a DNF), but I paid for this book so I expected more than what I got. When I have to reread sentences again and again, that’s a problem.

Overall, I enjoyed the story even though I was left confused at the end. With good editing and some tightening up (and possibly a 3rd story to explain that ending), it would be a very entertaining read.

I love the cover, I love the premise but it is so disappointing when the pretty packaging isn’t given the right substance to back it up. Hopefully there is a third instalment to give proper closure, or the author revisits it/ has someone help tighten it up (pardon the pun 🙂 )

The pics are awesome!

Thanks. With a bit of editing and a few more details added, this could be a really good story. Unfortunately, the issues I mention in my review took away from it greatly.